Basophils are typically the least commonly seen granulocytes, representing about 0.01% to 0.5% of circulating WBCs seen in the PBFs. The name comes from the fact that they are basophilic, i.e., they are susceptible to staining by basic dyes. They contain an abundance of large cytoplasmic granules which obscure the cell nucleus under the microscope when stained.

Basophilia is also uncommon but may be seen in some forms of leukaemia or lymphoma.  More commonly, excessive appearance of basophils is highly suggestive in various inflammatory reactions, particularly those that cause allergic symptoms. Basophils contain anticoagulant heparin, which prevents blood from clotting too quickly. When activated, basophils degranulate to release vasodilator histamine, which promotes blood flow to tissues. They can be found in unusually high numbers at sites of ectoparasite infection, e.g., ticks. Basophils play a role in both parasitic infections and allergies. They
are found in tissues where allergic reactions are occurring and
probably contribute to the severity of these reactions. Basophils have
protein receptors on their cell surface that bind IgE, an immunoglobulin involved in macroparasite defense and allergy. It is the bound IgE antibody that confers a selective response of these cells to environmental substances, such as pollen proteins or helminth antigens. Recent studies in mice suggest that basophils may also regulate the behavior of T cells and mediate the magnitude of the secondary immune response.

Basopenia (low basophil count) is difficult to demonstrate as the basophils are generally extremely low/rare in count; it has been reported in association with autoimmune urticaria (a chronic itching condition).

The size of basophils are typically smaller than neutrophils and the abundance of coarse large dark purple staining granules in the cytoplasm over lying the nucleus are the signature hallmark. 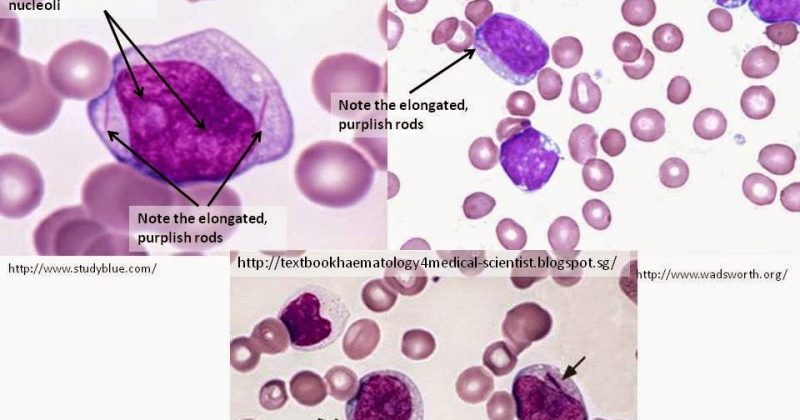 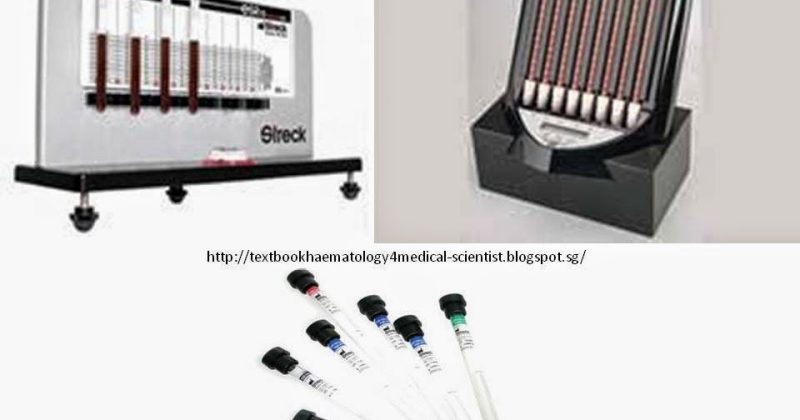 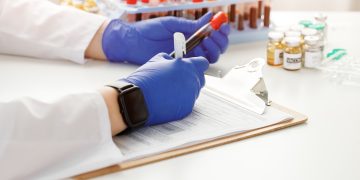 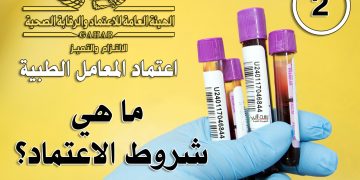 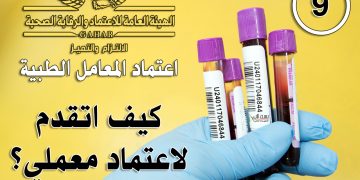